Home Success 7 Everyday People Who Made Their First Million
Success

7 Everyday People Who Made Their First Million 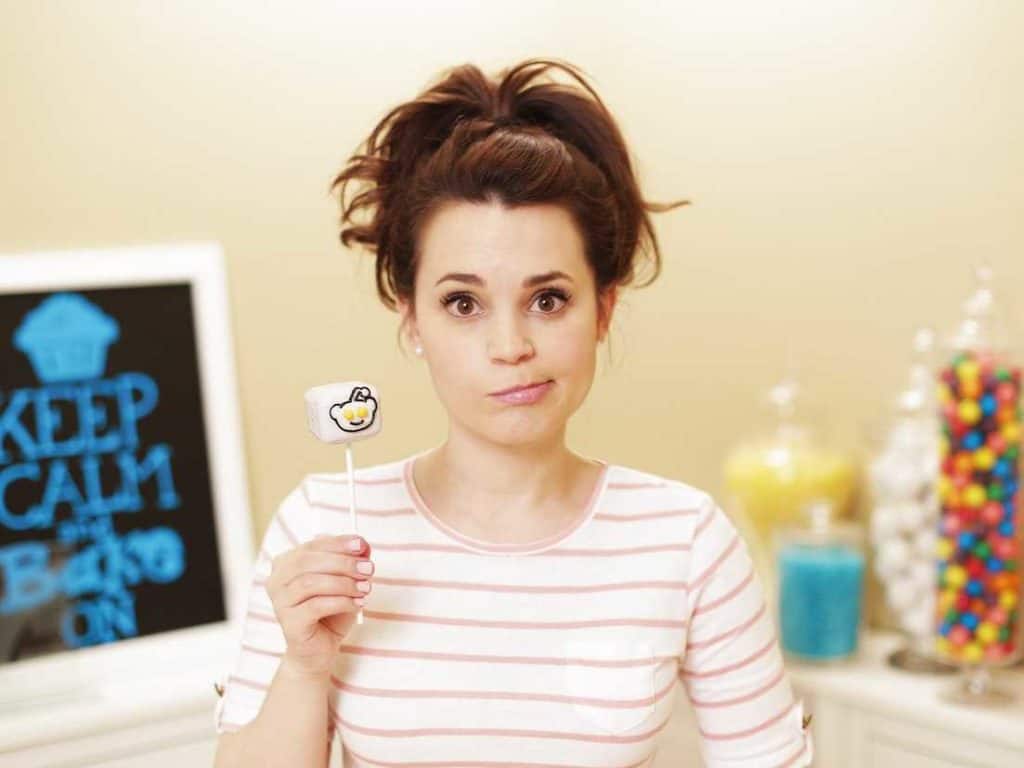 Cable television just wouldn’t be cable television without the Food Network to keep you entertained and salivating over delicious gourmet food recipes. Créme Fraîche anyone? Well YouTube also wouldn’t be complete without a popular and well done cooking channel. (Well done, get it? Cooking pun!) And of course this is YouTube we’re talking about. On the Internet, you know? So this can’t just be any old cooking show. It’s got to be a nerdy cooking show!

Rosanna Pansino wanted to be on television, and had a few minor, but pretty cool little stints in daytime TV acting, but at the encouragement of friends and family, she went ahead and started a cooking show and uploading it to her own YouTube channel, naming it “Nerdy Nummies.” These days her channel is a major success, with over 7 million YouTube subscribers who click to watch Rosanna share her awesome baking recipes, and sometimes host guest appearances from other YouTube A-listers like Markiplier and Michelle Phan.

Rosanna learned how to bake from her grandmother, and it’s been one of her favorite hobbies her entire life. She started the YouTube channel to get some practice being in front of the camera, but it become a runaway hit sensation, bigger than any of her television roles by far and it’s now what she does for a living. She also wrote and published her first cookbook, the Nerdy Nummies Cookbook, in November of 2015. At that time she had earned $2.5 million from her YouTube channel alone.

The lesson is clear. There is an enormous, wide open opportunity online to create your own content, your own product, your own thing, and put it online and promote it and grow it as big as you want. There are no gatekeepers to stop you. There are no auditions. There are no publishers or agents to persuade to pick you. There is no record company or studio you have to convince. There is literally no one standing in your way in the online market place. Build it and they will come. If they don’t, then build it better and keep trying. 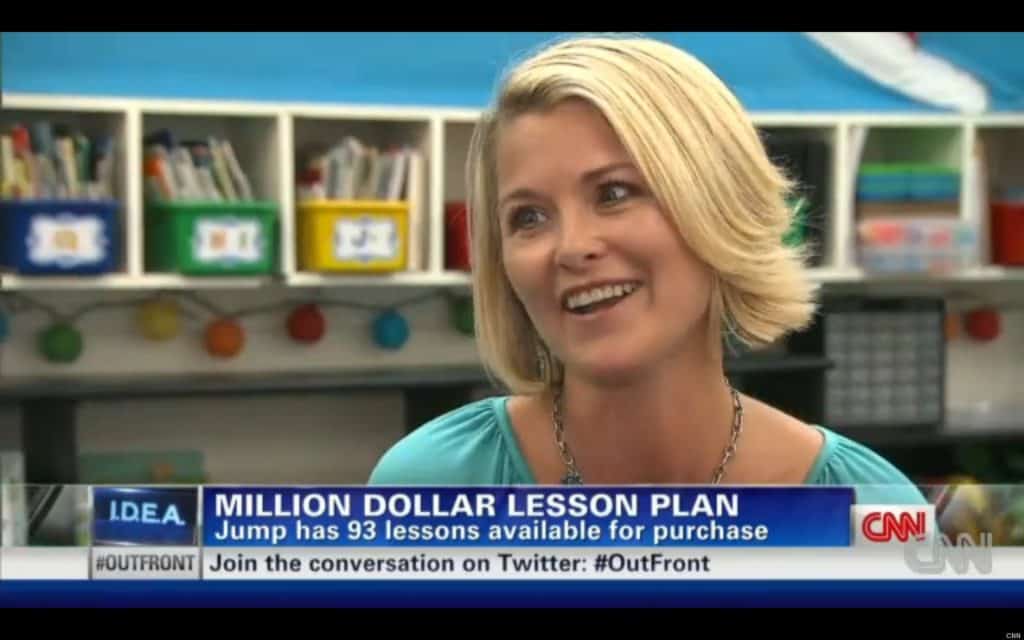 The difference for Deanna was that she kept going. Her husband encouraged her to keep trying, and she became a millionaire selling her lesson plans on somebody else’s very specialized platform. It’s an absolutely amazing story and it’s a story that is becoming increasingly more common and will only accelerate as we move deeper into the digital era of the 21st century. Being good at something, anything that has some value to some community, and being the best at it, no matter how niche it is, online can be a very viable path to a million dollar net worth.

I mean think of how small a platform Teachers Pay Teachers must be compared to so many other platforms out there. It’s not YouTube. It’s not Facebook. It’s not even Etsy. It’s just a website for teachers to sell other teachers educational materials and lesson plans. While there are a lot of teachers, that is still a relatively niche group, and not all teachers are going online to buy lesson plans. And yet this very specialized niche platform is big enough for one seller to become a millionaire. 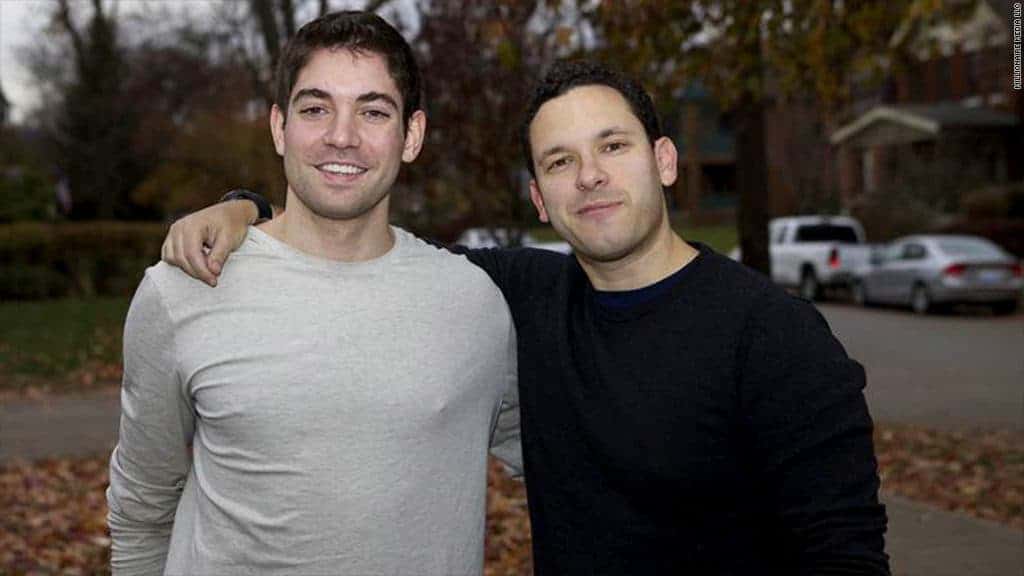 Remember Julie Broad and her husband Dave Peniuk who were determined to turn their $16,000 savings into more? Into millions? Well Tim Grittani took his life savings of just $1,500 in 2010 and decided he would risk it to make more. He decided to put his money into penny stocks. Now remember Broad and Peniuk who made their big money on real estate were trashing stocks as an investment. They had a pretty good argument too for going into real estate instead of stocks. You get to leverage your investment, and therefore your returns, by a factor of ten. There’s potentially less risk as well.

But this guy Tim went ahead and decided to invest his paltry $1,500 in stocks, and not just any stocks. He went for penny stocks! The lowest life form in the stocks universe. The stuff Jordan Belfort would pump and dump to the tune of hundreds of millions as unsophisticated investors lost money. Well Tim decided these shares valued under $1 apiece were his ticket to riches, and he turned out to be right! In 2013 he told CNNMoney, “I’ve been trading every single day for almost three years, and it’s been a slow, day-to-day process. Investors in penny stocks should be prepared for the possibility that they may lose their whole investment.”

But that slow, day-to-day trading process battle hardened Tim into a guy who knows how to pick winners and losers, and he turned his initial investment of just $1,500 into a multi-million dollar stock portfolio. He even shares investment advice now on his blog, Trade the Ticker. The big take away here is find your own path. Don’t necessarily listen to anyone on the specifics when they give advice about how to be wealthy. Learn from their attitude, their positivity, their perseverance, their energy, their desire to be rich. Then chart your own way toward millions.