Everybody has at least one idea that would make them a millionaire if they followed through on it, through the ups and downs, through the set backs and challenges, through the annoyances and frustrations, and through the daily grind of trying to start up a new business, often while continuing to work a full time job for money.

That problem is most people never pursue any of their ideas with this level of commitment and constant forward thrust. The result is a meager and ordinary life consisting of endless days of fighting the same battle over and over again in increasing desperation day after day, pushing back the moment they would have nothing a month from now or three months from now if they stopped working today, pushing back that moment they would have nothing tomorrow if some major unplanned expense suddenly hit them out of nowhere and capsized their boat.

Pushing that moment back by just one day as another day passes, always dreading, and worrying about, and losing sleep over that monster of insolvency that is only two or three idle months or a couple strokes of misfortune away from swallowing them alive. Instead of pushing as hard as they can with all their might into the fight of their lives, the fight that would win all the days of future fights all in one epic victory and bury that threatening monster forever.

The reason I am sharing this post with you is to show you that it doesn’t matter how good your idea is. It will fail if you don’t push it with all your might, and persist, and persist, and persist to bring your idea to market, to learn from your mistakes, to dust yourself off and keep trying. Because these ideas are really stupid. And that didn’t stop these people from making fortunes off of them. The world does not reward people for their ideas. It rewards people who have some moxy.

So here it is. This idea was so stupid, they even called it “wacky” right in the name. It made someone $80 million by the time he was through with it.

Millionaire: Ken Hakuta
Profit: $80 million in less than a year

Ken Hakuta’s idea for the Wacky Wall Walker wasn’t even his own idea. It was an idea he completely copied when his mom traveled to China and sent him back a wall walker in the mail.

It’s a sort of gooey toy that sticks to the wall just enough not to fall off of it, but not enough to stay stuck in one place. As soon as it unsticks, it rolls forward again and the next gooey leg sticks to the wall. And down it rolls or “walks” to everyone in the room’s delight.

Well, Hakuta secured the rights to start selling the toy in the United States, and begin distributing it around the Washington D.C. metro area. Sales were slow for a while (see that’s where most entrepreneurs give up), but Hakuta kept trying to grow his business until one day a Washington Post reporter saw one of these toys and wrote an article about it.

From there the Wacky Wall Walker spread like wildfire and became one of the biggest toy fads of the 1980s, selling more than 240 million units within a few months and making Hakuta a deep eight figure millionaire. 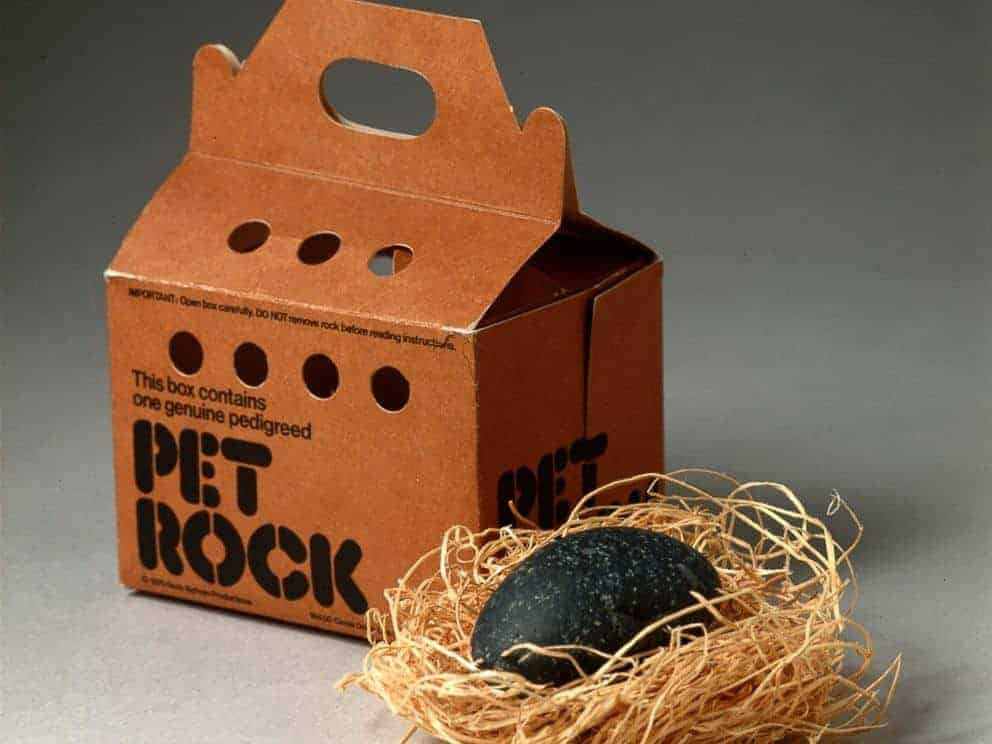 You know that old saying about someone with great powers of persuasion? “He’s so smooth, he could sell ice to an Eskimo.” Yeah well, what about someone who made $15 million selling rocks to people. Rocks! ROCKS! You can go outside and find a rock anywhere. This guy Gary Dahl made millions of dollars selling people rocks!

Dahl who was a former big advertising executive place his “pet” rocks in cute packaging on a bed of hay and sold them for $3.95. Each sale made Dahl a profit of about $3.00.

He pitched pet rocks as pets with no hassles, no responsibilities, and no worries. He included a cute training manual and a card board box that looked like a carrier for pets. He set off a huge marketing fad and earned $15 million in pure nothing but net profits during the first six months of sales.

The big takeaway for aspiring wealthy business people is that advertising is some kind of unholy power that you must tap into if you want to succeed. This guy wasn’t selling rocks. People can pick rocks up anywhere. He was selling a story. He was selling fun. He was selling humor. 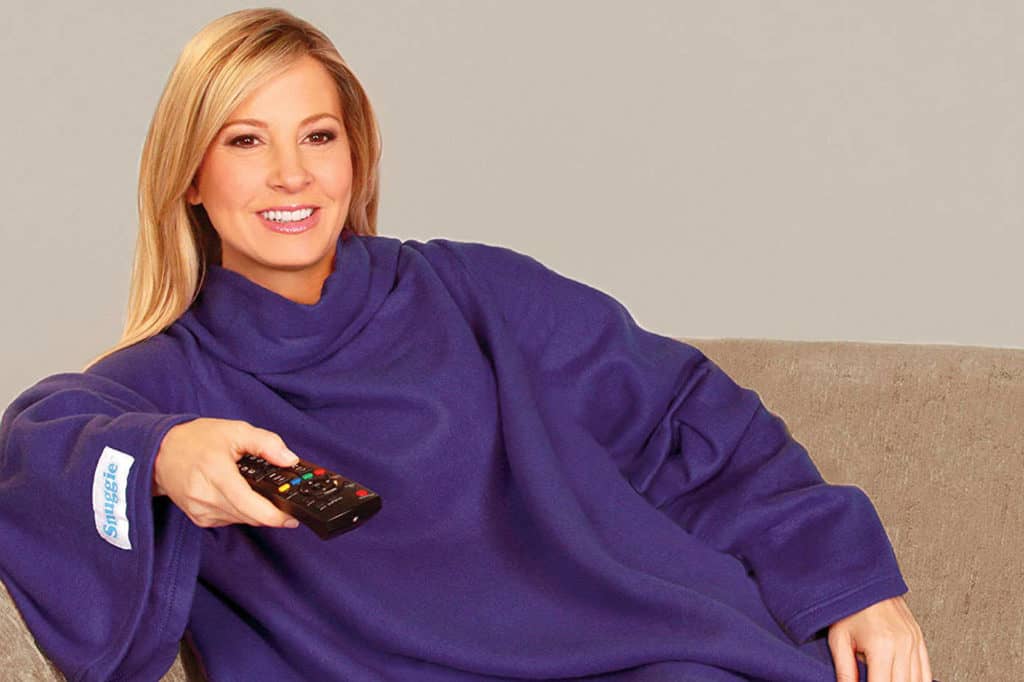 The idea is so obvious and unoriginal that he couldn’t even patent it. But he managed to move 20 million units at $19.95 each in its first year of sales with $10 million worth of infomercials at a bargain price because of a slow economy. Boilen didn’t try to fight the perception that the Snuggie was ridiculous. He embraced it. He used it in the advertising. He advertised Snuggies in the funniest, most tongue-in-cheek possible way. 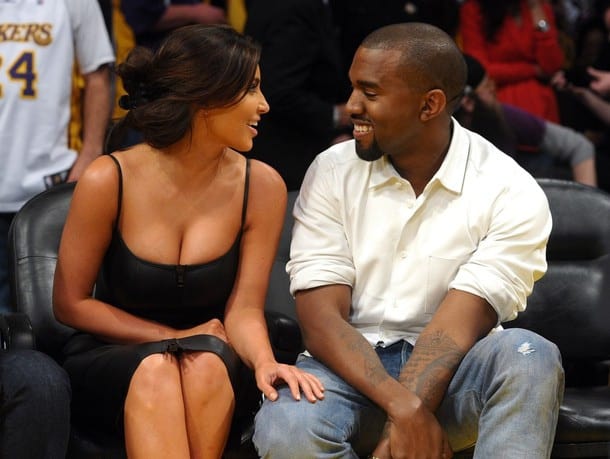 Kim Kardashian is probably the most famous woman in the world. Seriously. Who is more famous than Kim Kardashian? What woman has more people’s attention focused on them? Kardashian has 54 million followers on Twitter, one sixth of the population of the United States (the world’s third most populous country). Michelle Obama, the former First Lady of the United States, has, by comparison, a paltry 8 million Twitter followers. All that attention has translated into big money for Kim, who takes home just under $50 million every year.

Now consider this question: How did Kim Kardashian become so famous? What did she do to make all that money? She leaked a tape of herself having sex with a rapper and became an instant celebrity. Then she pounced on that opportunity and struck while the iron was hot, appearing on a reality television show later that year with her sisters, Keeping up with The Kardashians. Now if you went to business school and said your plan to become a millionaire was to have sex with a rapper on tape and release it, everyone would think your idea was incredibly stupid as well as in poor taste. But for Kim Kardashian, it turned out to be one of the most successful marketing ventures in history. 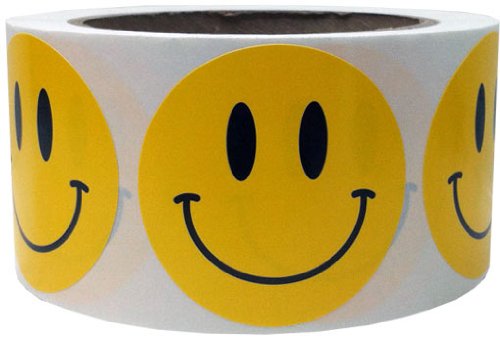 Ever seen those white plastic bags for restaurant takeout with the yellow smiley face on them? You know the smiley face that they have all the signs in Wal-Mart? Well two brothers, Bernard and Murray Spain, made over half a billion dollars off that smiley face.

The thing is it wasn’t even their idea. Some guy drew that smiley face for an insurance company for $45. Then the Spains came along and saw the potential in the image and bought the rights to it and trademarked the phrase “Have a nice day.”

They started putting yellow smileys with the “nice day” tagline on everything and sold them in novelty stores, making $50 million as the fad peaked throughout the late sixties and early seventies. The opened up a chain of dollar stores in the 1980s where they continued to sell the smiley until selling their chain to the Dollar Tree in 2000 for $500 million.

ICanHasCheezburger?? Just the name alone sounds stupid. And the whole idea is pretty stupid too. The founders of this website would probably agree with that characterization. That’s what made them laugh so much (they say for over an hour straight) about a funny cat photo they found when one of them captioned the photo (of a rather portly cat) with “I can has cheezburger?”

They bought a domain name based off the caption and published the photo with the caption on it in a very early example of Internet memes. People went wild for it and they started updating with follow up photos detailing a narrative about the cat obtaining the cheeseburger. Soon enough fans of the joke website started submitting more cat photos with captions, and the beast started feeding itself content.

These days the website receives tens of millions of page views every month and thousands of cat meme submissions every day. The original creators sold the website in 2007 for a super cool $2 million. 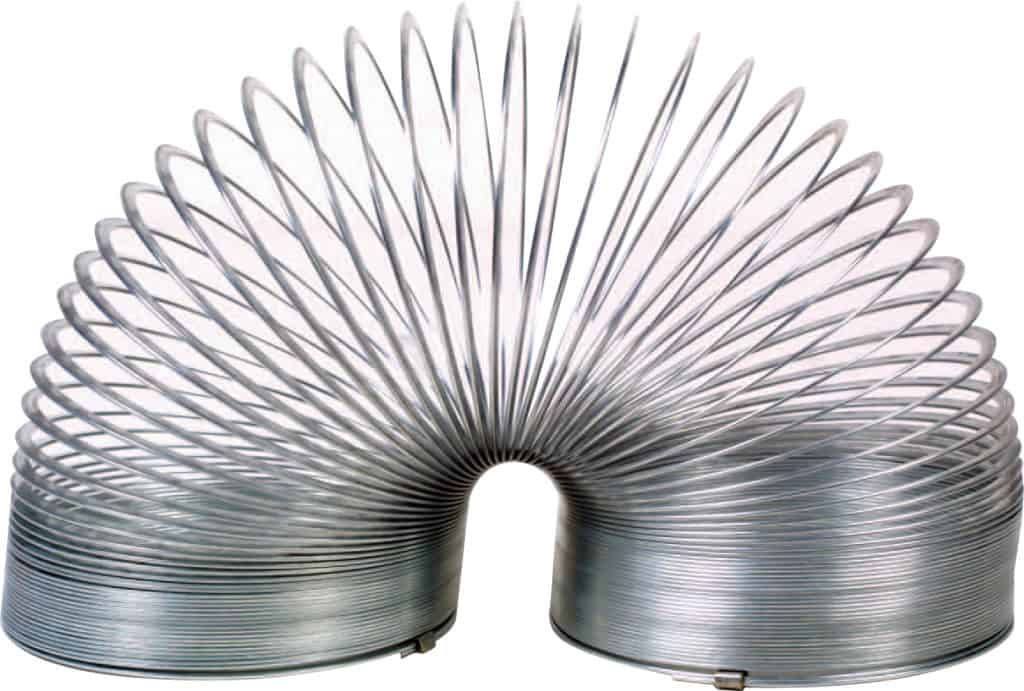 Richard James was a Navy engineer who had the stupid idea to sell tension springs as a toy because he noticed how they wiggle around and slink away when you drop them.

He revealed the product for the first time in Philadelphia and he was so shy and nervous to give the presentation that he asked a friend who had some showmanship to display and sell the toy. As it turns out this stupid idea was a big hit and he instantly sold the first 400 units in under an hour and a half. The toy sold for $1 apiece and it made Richard James a millionaire to the tune of $250 million.

Just remember that money can’t necessarily buy you happiness or piece of mind if you’ve got problems that you haven’t sorted out yet. After making his millions, Richard would go on to have a mid-life crisis, leave his wife, and join a cult. His wife soldiered on and kept running the slinky company in Richard’s absence, saving it from debts piled up by her crazy husband, and eventually selling it in 1998.

So back in 2005 a British university student named Alex Tew was brainstorming ways to pay for college and came up with the stupidest idea in Internet advertising history. He would buy a domain, MillionDollarHomePage.com, and sell advertising space on it by the pixel for $1 a pixel.

He divided it into a grid 1000 x 1000 pixels and sold the pixels in minimum blocks of 10×10 for a minimum order amount of $100. You could choose any image you wanted within your pixel space. Some companies just made it a solid block of color.

Well the site turned out to have major fad power and Tew sold all 1 million pixels in under a year, making $1 million for just the price of registering a $10 domain. 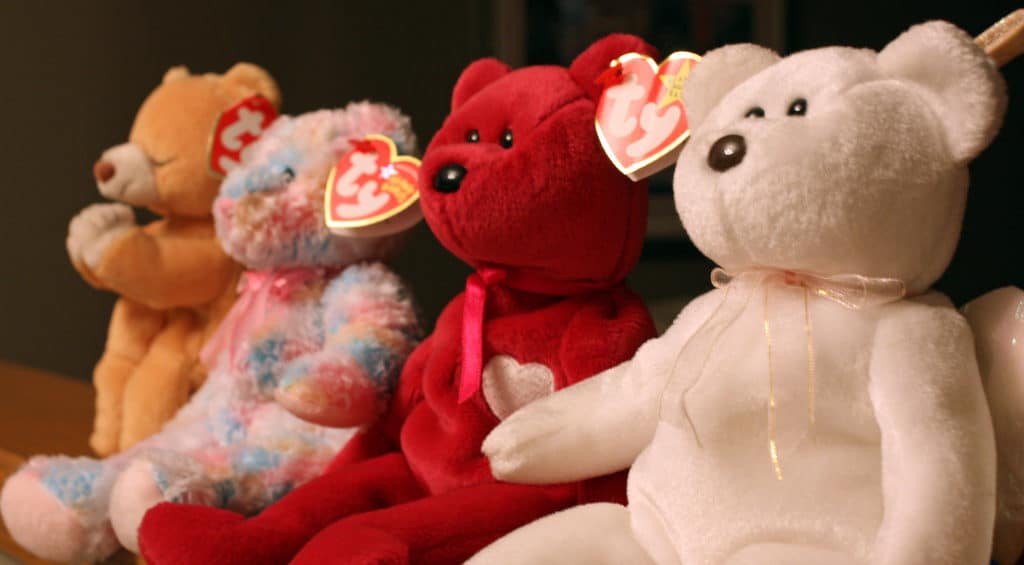 Beanie Babies. How on earth did someone become a Forbes 100 level, god tier, billionaire giant in the history of human commerce by filling a little sack with some beans, adding some furry ears, and then naming it something adorable like Bubbles the Fish or Fleecie the Lamb?

Warner not only killed it selling these Beanie Babies, he created a retail toy empire bigger than Hasbro and Mattel combined. People originally balked at the idea of the under-stuff toy animals, and that level of hatred and discouragement might knock a lot of weaker souls out of the game for good, but Warner went on to move 30,000 babies at his very first toy show.

He then went against all the traditional routes to retail success than any seasoned consultant not only would have told him to do, but would have torn their hair out in absolute frustration and contemplated knifing him for wasting such a good opportunity by not following the tried and true formulas.

He never sold his products in major retail chain stores like Toys-R-Us. He never advertised his products. He let them spread by word of mouth and he kept distribution of them entirely under his control and scarce by design to increase the fan base’s desire. He would then take very profitably selling models out of production altogether, to limit the supply and create collector’s value.

The man sold stuffed animals with beans in them and sits on a throne of billions of dollars.