The 15 Best-Selling Online Products Entrepreneurs Can Find Success With 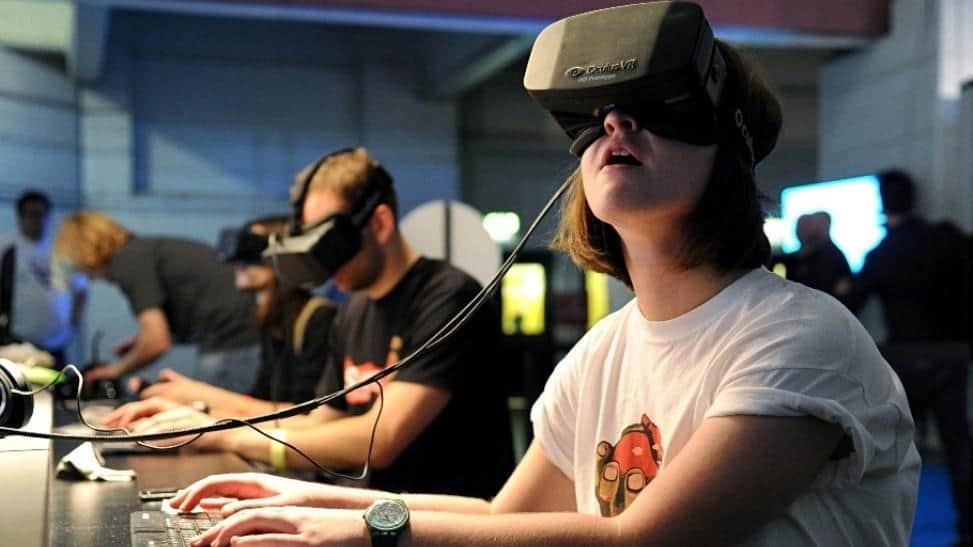 VR is the next big thing in the technology world. It’s right up there with AI (Artificial Intelligence). Facebook purchasing Oculus was a sign to the world that tech companies were taking VR seriously. If you don’t know VR (Virtual Reality) uses computer technology to create a simulated environment.

The VR headsets allow you to experience these virtual realities. If you need any more proof of how big this is, look at the iPhone X. The camera on the smartphone has been equipped with a software that allows you to augment reality. You can place various things in the photos or videos you take. Just go have a look and see.

We’ll admit that there isn’t much now in terms of software and games to support VR headsets, but that is changing. There are many tech giants such as HTC, Microsoft, and Samsung to name a few that are investing heavily in the technology. On top of that, more and more developers are adapting their games and software to be used with the headsets. Sooner rather than later, VR related tech will be everywhere. For now, you can sell VR headsets as consumers are looking to get a taste of the virtual world.

The good news is also that you could sell them to a wide range of people. This is because VR is applicable to more than just gaming. The technology is being used in hospitals, schools, and many more places. Investing in selling these products isn’t quite a bad idea as they are soon going to take the market by storm. 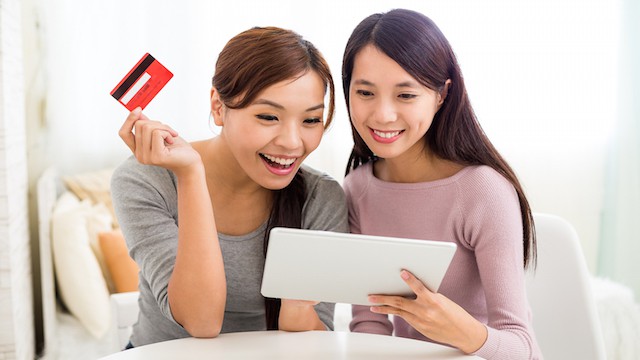 The cloth industry is booming especially men’s apparel. You won’t believe this but it’s larger than the gaming market. You can make good money from the sales of men’s clothing. The same can’t be said about women’s clothing as the market has seen a bit of a decline in recent times. You need to understand that these products are not easy to sell and you’ll not make a killing overnight. There are some few things that you need to understand before you start selling apparel.

There are many others like you, so you need to push your potential customer to buy from your website. In addition to that, you need to work on the delivery times. It can make or break your business. Deliver clothes on the time you think it’s possible. Of course, the quicker, the better. You also need to consider your refund and delivery policy when selling apparel online.

There are people that might want to return/exchange their clothes because they don’t fit them right. The truth is there’s no one answer fits all for this, so you’re going to need to experiment and see what’ll work best for your business. 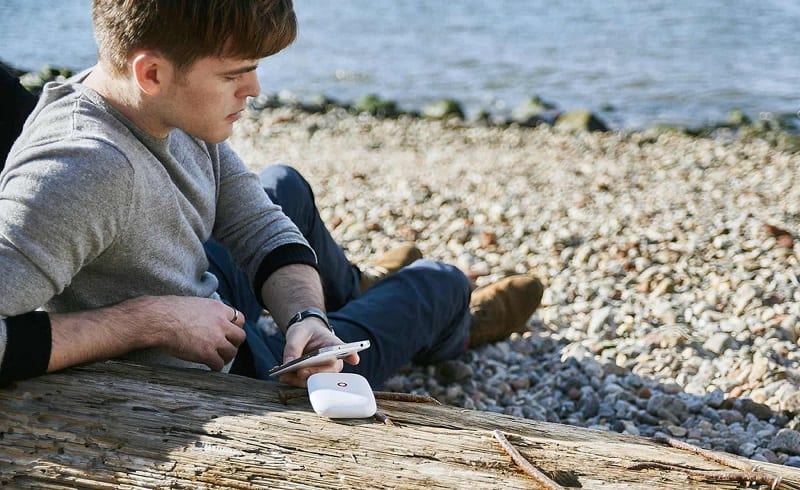 It doesn’t surprise us that power banks are selling well online. You must have interacted with one by now especially if you have a smartphone. Power banks are devices that allow you to charge your smartphone on the go. They are basically a giant battery that you can carry with you. They have grown in popularity due to the weak battery life of smartphones. It’s a fact that smartphones don’t last as long as their non-smart counterparts. It’s understandable considering what the devices can do.

We use our smartphones every day, so there was a need for all day charging. This is where power banks step in. Power banks have flooded the markets recently. You can get them in different battery ranges depending on the needs of your phone. In fact, some have such a high capacity that you can use them to charge your PCs and other electronic devices. It’s no surprise that power banks have grown in popularity. They are easy to move around with you and some even have multiple ports to charge more than one device.

As said earlier, the market is flooded, so it’s important that you get the right kind of power banks. Some power banks are defective, so they can bring harm to the device being charged or the owner. If this happens, no one would want to buy from you.  There have also power banks that have false advertising by overstating the battery capacities, so keep an eye on this too. The best way to tell the authenticity of power banks is via the reviews provided by customers. It’s the best way to tell. You could also choose to buy from trusted brands only.

These are just some of the few best products that you could sell online. There are a lot of factors that’ll determine whether you’ll succeed or not. The recipes for success are good customer service, understanding your market and some good old hard work. Best of luck as you endeavor in your new online business.