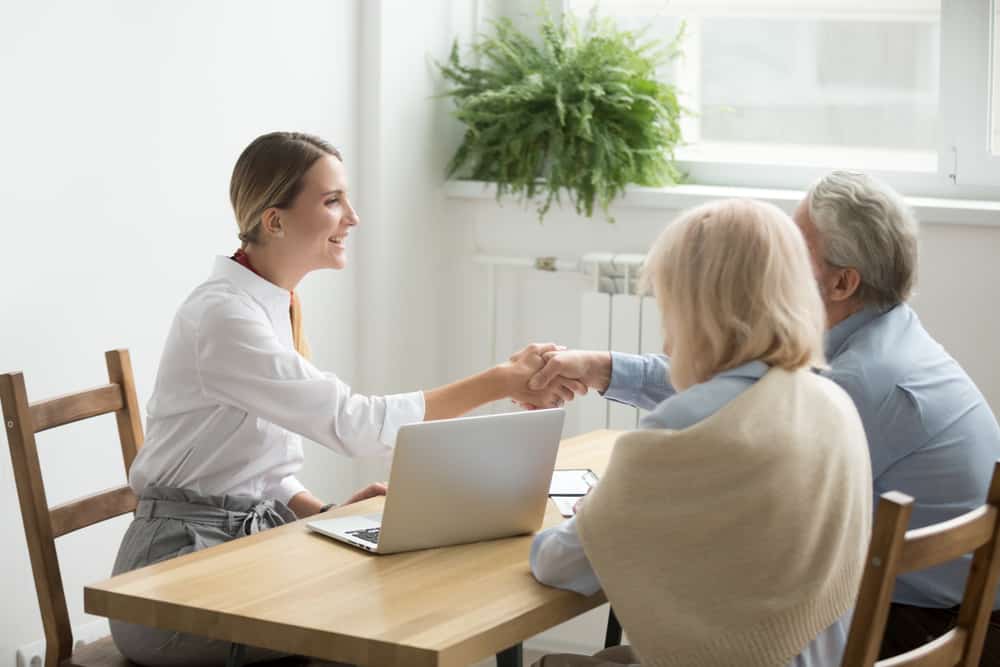 Chances are that you have not heard of this profession. It’s one of the most lucrative professions in the US, with an average median pay of $75,550. You will need a degree in business or law, in most cases. Other specializations might also be possible, but there is no avoiding the fact that you need to have extensive knowledge of the legal system. It will be your tool if you wish to move up the scale in the arbitrating profession. But what will your duties be?

Mediators work as facilitators for conflict resolutions, contract signings and more things that can’t be settled in court. Your role might be similar to that of a lawyer, except that you’re entirely neutral in the situation. With a goal to have both sides reach an agreement, your hands will be full with insisting on having the conflicting sides come to their senses. It’s a grueling job, but you can easily break the six-figure mark if you’re willing to devote above-average time.