30 Inventions That Seem Useless But Made Their Creators Millions

Antenna balls are little balls that you can put onto your car’s antenna for a bit of style, without the potential of rubbing off the car’s paint job the way that bumper stickers do. Jason Wall was inspired to create them by a Jack-in-the-Box commercial, and within a year, he had sold more than a million dollars’ worth.

With the immense success of antenna balls, Wall secured accounts to sell his product through major retailers, including Wal-Mart. In 2009, he became the CEO of his own company, In-Concept Inc., which continues to create the entirely useless but profitable antenna balls.

Stuart Andrews was a high school shop teacher spending his days teaching kids basic carpentry skills. One day, he had the brilliant idea of creating bracelets that you could slap onto your wrist. Thus began the slap bracelet phenomenon, which have been a bane to teachers and school teachers since 1990.

He began “Santa Mail,” a startup that receives letters written to Santa Claus and provides individual responses to every child. Parents include $10 with their child’s letter to Santa Claus, send it to Byron’s company, and wait expectantly for “Santa’s” response to come into their mailbox. In 2009, 300,000 kids wrote letters through Santa Mail at $10 a pop and Byron’s earnings went through the roof.

Do you need help working on that million-dollar grin? The Happy Smile Trainer is a bit of silicon designed to be worn in the mouth. It forces the wearer into a smile that mimics the one of Jack Nicholson’s Joker, with the idea that it trains people’s muscles into a vibrant and youthful grin. Perfect when you need to prepare for a job interview or meeting and have to look like you actually want to be there. 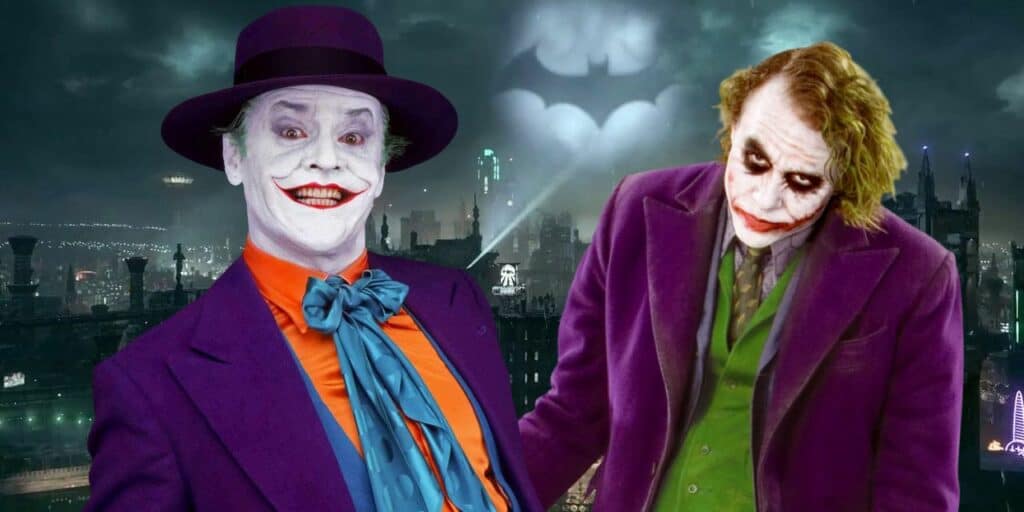 The crazy thing is that the Japan-based company that manufactures and sells Happy Smile has succeeded. At $52 a pop, the creators were probably smiling all the way to the bank. Many fans adore this crazy villain from DC Comics, so this smile will never go out of style.

Eric Nakagawa and Kari Unebasami looked at a picture of a fat cat and went into a laughing fit that lasted for a solid 73 minutes. Not wanting to keep their newfound joy to themselves, the men launched icanhascheezburger.com, a website that features pictures of animals with captions. The most infamous of the images were of a fat cat wanting to eat a cheeseburger.

The website became so immensely successful that in 2007 they sold it for two million dollars. The new owner, Ben Huh, created six sister websites and even published a book to increase the profitability of the domain. The book alone made him $500,000, and the websites get thousands upon thousands of hits every day.

Have you seen any of the incredibly annoying commercials for HeadOn? The advertisers must have figured that commercial jingles are a thing of the past. The go-to now is to get a slogan spoken in an irritating monotone is the way to capture an audience today. If nothing else, the method is cheap.

“HeadOn, apply directly to the forehead.” And then the commercial repeats it two more times just in case you weren’t sure how to use it yet. The little wax-filled tube is supposed to relieve headaches instantly, but it isn’t even backed by any scientific evidence that it works. Still, over six million lines (of literally almost nothing but wax) were sold for eight dollars each.

Barbara Millicent Roberts, better known as Barbie, has long been the subject of controversies over body image and materialism. Her unrealistic body proportions were inspired by a cartoon character known as Bild Zeitung, popular in a newspaper in West Germany. In 1959, the toy company Mattel debuted the Barbie doll.

The doll immediately created a firestorm of controversy along with a windfall of cash. Barbie dolls have remained immensely popular, and by the early 1990s, Mattel was generating over a billion dollars in income just by selling Barbies. Ruth Handler, the co-founder of Mattel and creator of Barbie, became absurdly wealthy.

The creators of Big Mouth Billy Bass were inspired by a wall-mounted bass fish and wondered, ‘What if it could talk?’ The result was a plastic bass fish mounted on a frame, and it sings and talks when you press a button. The toy missed the 1998 Christmas season, debuting on January 1, 1999. Usually, that kind of timing would kill a new product, but not so with Big Mouth Billy Bass.

In the year 2000 alone, the company sold one million singing bass fish. While its popularity has decreased in recent years, it is still on many major retailers’ shelves. People still buy it as a gag gift for relatives at Christmas.

This iconic toy from the 1950s, which remains incredibly popular today, was inspired by accessories used by Native Americans when telling stories. Richard Knerr and Arthur Melin had the idea of marketing their Hula Hoops as exercise products that would use the abdominal muscles.

They filled the hoops with sand or water and began selling them in 1957. They sold 25 million in the first four months alone, and within two years, sales had gone up to 100 million. At the height of the Hula Hoop craze, one of the companies that manufactured them had to make 50,000 every single day. Needless to say, Knerr and Melin made plenty of money from their invention.

The success of Silly Putty is a story not about the creators who had a great idea but rather about a marketer who was determined to make their product a success. The truth is that we don’t know who actually invented Silly Putty – possible names include Earl Warrick, James Wright, and Harvey Chinn. But the fortune that Silly Putt made in the 1950s and beyond went to Peter Hodgson.

Hodgson wanted to make the toy popular, and he had to borrow money to do it. Sales were low for a while, but in August of 1950, The New Yorker featured an article about it. Silly Putty became an instant hit, so much so that within three days, Hodgson sold 250,000 for a dollar apiece. It was so popular that Apollo 8 astronauts took it with them into outer space.