In 1991 the Library of Congress and the Book of the Month Club conducted an extensive survey to determine which books were the most influential in the lives of American readers. The most influential book according to the survey, and to the surprise of no one, was the Bible. The second most influential book, beating M. Scott Peck’s The Road Less Traveled for the honor, was Ayn Rand’s philosophical romance and mystery novel, Atlas Shrugged.

The book has been cited by a great number of influential people as making a lasting impact in their lives and success, including titans of industry, U.S. congressmen, major media figures, one U.S. Supreme Court Justice, one Federal Reserve Chairman, and one U.S. President. It was written under the pen name of Ayn Rand by a woman who immigrated to the United States from the Soviet Union in the 1920s to escape the communist regime and attempt to make something of herself as a successful Hollywood screenplay writer.

The Fountainhead, the novel she published before Atlas Shrugged was a runaway sleeper hit spreading entirely by word of mouth. People fell in love with her depiction of a struggling architect who refused to compromise his artistic principles and vision in the design of his buildings, even if it would lead to fame and fortune. Eventually by sticking to his vision and because of his extraordinary talent, he became a great success… and a target for his enemies.

When Atlas Shrugged debuted in 1957, it hit the New York Times bestseller charts for 22 consecutive weeks, occupying the #3 spot at its peak and exceeding 5 million books sold. The book was incredibly controversial. It laid out Ayn Rand’s conception of the ideal, heroic man. She developed an entire philosophy in order to be a better novel writer, believing the only way she could depict an ideal man, which was her goal in writing novels, was to develop a rigorously philosophy of the good, beginning with the foundational metaphysical principles of being itself.

In the end she celebrated as heroic the men and women of mind and action. People of creative genius who believe so fervently in their vision, that they take extraordinary action to reshape the world in their image. She believed that we all owe an unspeakable debt of gratitude to those few who dare to go to the furthest reaches down this path in life and bestow humanity with the gifts of modern civilization, commerce, and art. 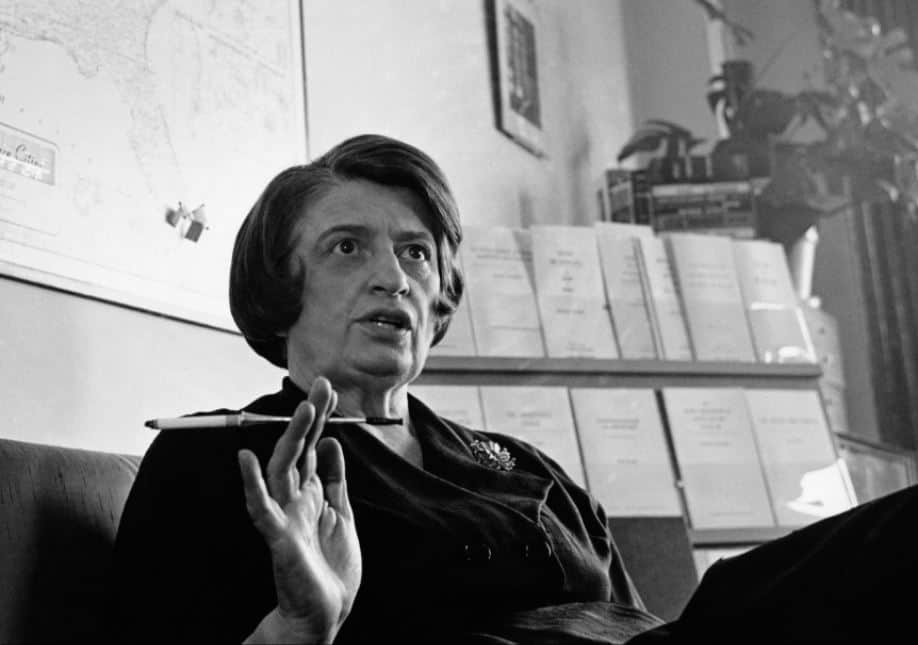 Here is a deeper look at the philosophy that made Ayn Rand an icon of American literature.

“Throughout the centuries there were men who took first steps, down new roads, armed with nothing but their own vision.” -Ayn Rand

Somewhere along the way in the development of Western thought, the primary virtue of our civilization has changed. If you had asked any Western scholar or philosopher what the supreme virtue is up until about a hundred years ago, they would have said “Love.” For the last hundred years the majority of scholars would say, “Unselfishness.” For Ayn Rand, the self made are those who have a strong sense of self, are responsible for their selves, and unyielding pursue their own individual happiness. 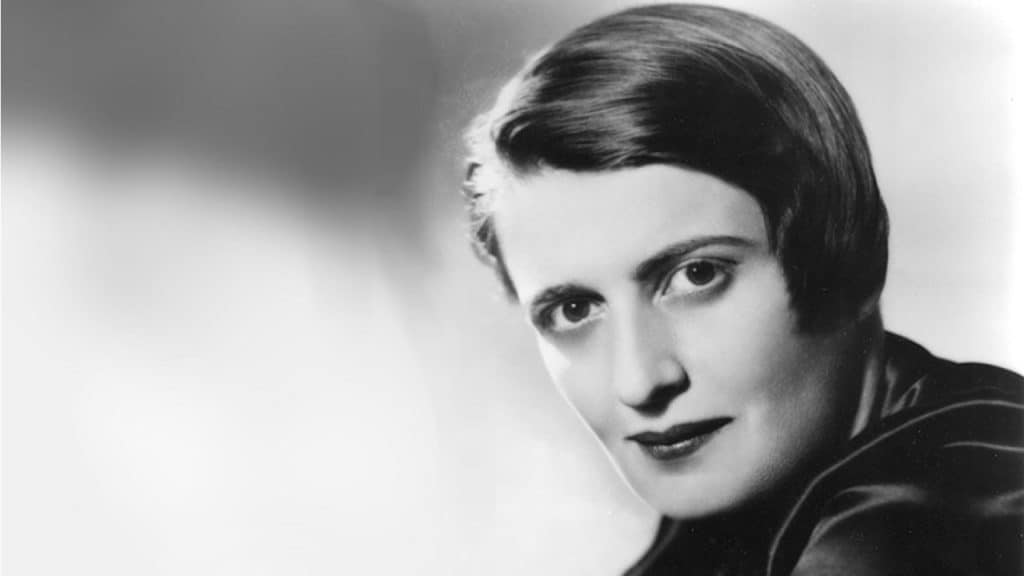 “Every man builds his world in his own image. He has the power to choose, but no power to escape the necessity of choice.” -Ayn Rand

Every action you take or don’t take builds your own universe and translates your personality and values into the world around you. If you don’t like the world around you as much as the one you’re dreaming of, consider how your reality is a reflection of you and start to cultivate a better version of yourself. In doing so you will find the world transforming around you.

To ask nothing is to have pride in yourself and in what you have as a reflection of you and only you. To expect nothing is to make no claim on others and to take full responsibility for yourself which is a source of great power. To depend on nothing is the greatest form of security and self esteem.

There are seven billion people on this planet. You can play a terrible game where you compare yourself to someone who is better in some way and make yourself feel bad about it and you will never be happy. There will always be someone richer, smarter, stronger, faster, taller, better-looking, more this, or more that. The only fair game to play in life is the one where you compare yourself to you about a year ago or last month or last week. Who’s winning? 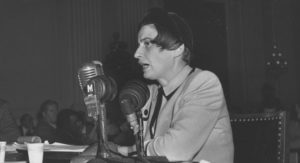 “The man who does not value himself, cannot value anything or anyone.” -Ayn Rand

Love yourself. Be gentle with yourself. In our private reveries we can often be so rough with ourselves and far less charitable than we would be with anyone else. You are the only you you have. Forgive yourself and desire the best for yourself with a burning passion. Strive to show the world a face without pain, or fear, or guilt.

“You can avoid reality, but you cannot avoid the consequences of avoiding reality.” -Ayn Rand

“Learn to value yourself, which means: fight for your happiness.” -Ayn Rand

Name what you want out of life and pursuit it with all your might. Push with all the force you have into the direction of your goals. Let nothing stop you. You can have what you want. You just can’t have it without a transformative struggle. 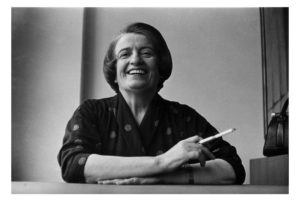 “The truth is not for all men but only for those who seek it.” -Ayn Rand

Your lungs automatically breathe for you. Your heart automatically beats. Your stomach automatically digests the food you eat. Your pancreas automatically regulates the sugar levels in your blood. But your mind will not work automatically. It requires a conscious and deliberate effort on your part. If anything your mind automatically works to avoid the truths it doesn’t like and you have to be incredibly focused, like laser-focused to find the truth and make it your North Star.

“Never think of pain or danger or enemies a moment longer than is necessary to fight them.” -Ayn Rand

The threat mitigation circuitry in your brain and nervous system are highly evolved and very sensitive from millions of year of your ancestors being prey animals. It can run away with you if you let it. Don’t let it. Cultivate the highest, most civilized version of yourself as you can. Fight the snakes, drive them out, and then ignore them and keep your eyes on the prize.

“The ladder of success is best climbed by stepping on the rungs of opportunity.” -Ayn Rand

Don’t waste opportunities. Set your foot on them and PUSH.

“If any civilization is to survive, it is the morality of altruism that men have to reject.” -Ayn Rand

You don’t have anything to give unless you create. Creating comes first. Creation is the highest value not distribution. Production is the greatest necessity. Devotion to your own personal vision of a better world and the integrity of your own personal values are the only way to accomplish it.

“Happiness is that state of consciousness which proceeds from the achievement of one’s values.” –Ayn Rand