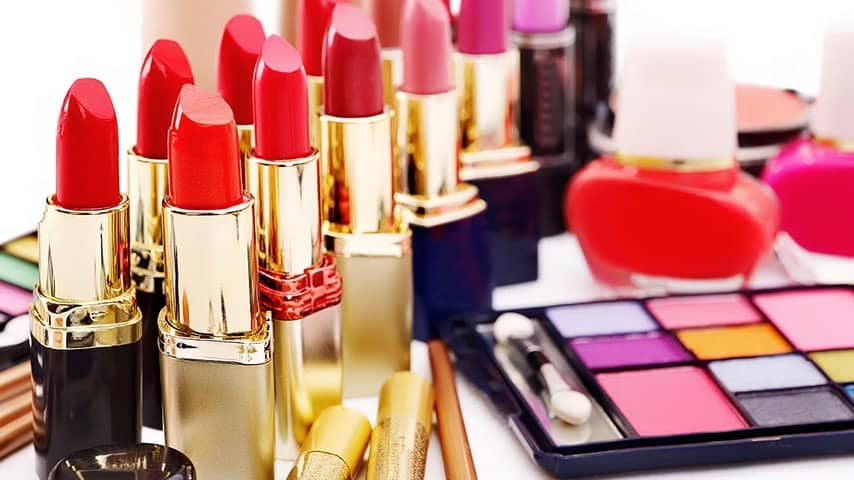 Stressed out American workers always enjoy a quick, easy, and affordable pick-me-up, just some little thing that helps them get through their day. This is even truer when recession strikes and the need for a pick-me-up against the malaise of the economic doldrums increases and the need to keep it budget friendly is at an all-time high.

For those workers fortunate enough not to have been laid off in the most recent round of recession-related layoffs, while bracing in fear for the next round, it’s important to find some way to blow off steam. While the sin businesses do well during the recession for this very reason as explained on a previous page, not everyone indulges in drinking or smoking, but that doesn’t mean they don’t indulge.

Workplace (and confession booth) acceptable ways of blowing off steam include a big bag of M&Ms, or hard candies, or jelly beans. This is no idle speculation or pretty reasonable extrapolation of human behavior. The statistics on candy sales bear it out. Candy consumption in the U.S. during the Great Recession went into the stratosphere.

Some inexpensive sugary treats that break the doldrums without breaking the bank are perfect for people dealing with hard times. It’s a pattern that’s held true through many ups and downs in the U.S. and global economy. Back during the Great Depression in the 1930s was when several new candies got their starts, such as Snickers, Tootsie Pops, and Mars Bars.

Cosmetics companies and nail salon services also do well during recessions as women look for budget-friendly ways to pamper themselves a little. Some economists even track lipstick sales as an inverse relationship indicator to the health of an economy. Another essentially free way to feel better about life when the economy is down is simply to have more sex, and that’s exactly what couples do. Of course, it can be incredibly expensive if a pregnancy occurs, so contraceptive sales usually get a nice jolt from a lagging economy.