Whether they’re sunglasses or opticals, the right frames can completely change a face. They see more action than almost anything else you wear, last a lifetime if cared for correctly and often become a signature of their wearer’s personal style. Just look at the likes of John Lennon, Buddy Holly, Steve Jobs or Larry David – a handful of men whose glasses are every bit as famous as them.

Why is it, then, that eyewear so often comes as an afterthought? Surely something this important, this integral to your look, is worthy of some careful consideration? We certainly think so. That’s why we’ve compiled a list of the world’s finest framemakers, so that you can ditch the £20 milk-bottle specs and give your eyes the quality and craftsmanship they deserve. 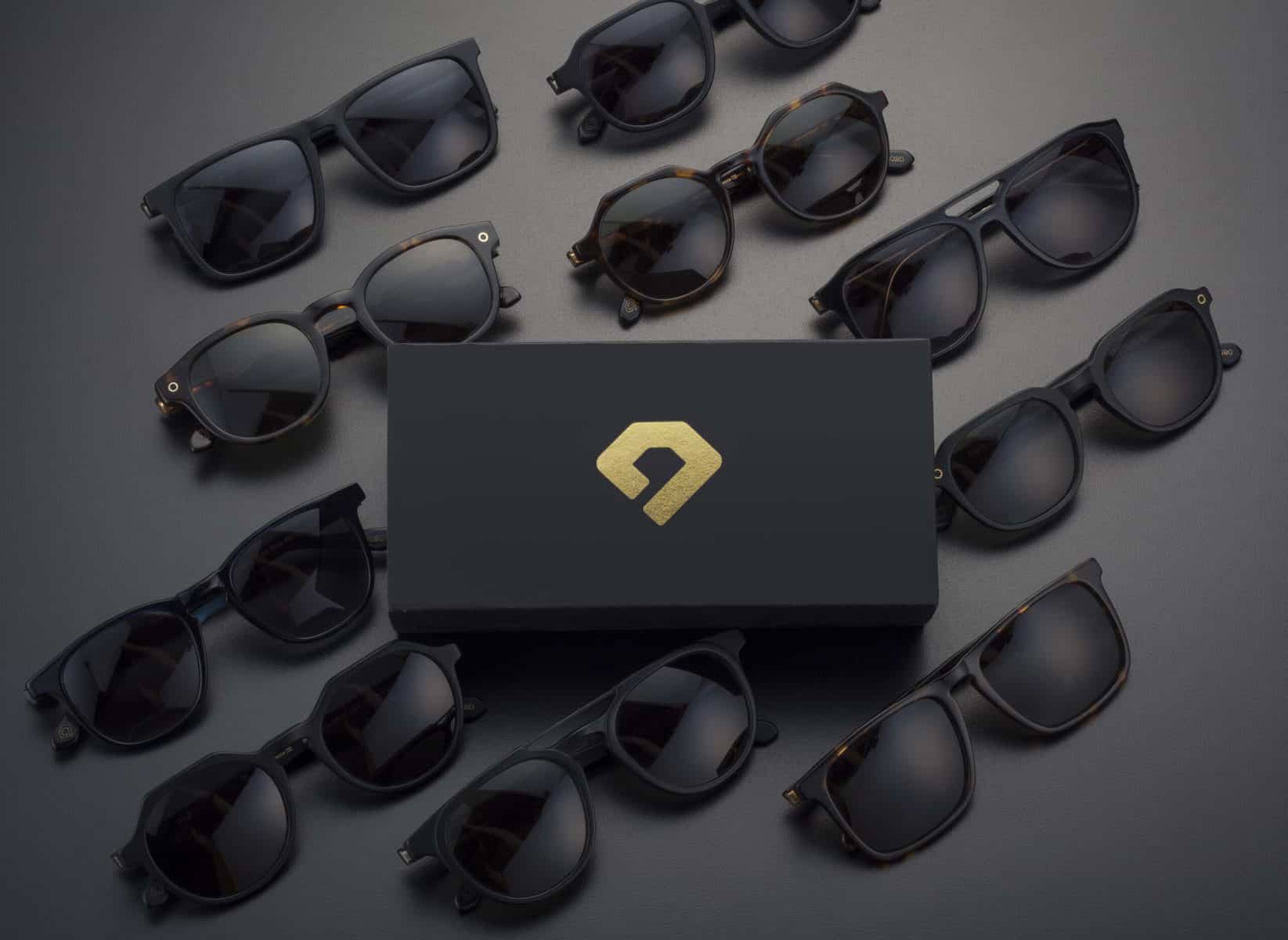 You could say Selfmade is filling a gap between the cheap, fast-fashion eyewear brands and the designer sunglasses that seem to get more expensive by the year (right now, a pair from one of the top brands will cost you at least $300& up). But it’s almost a disservice to compare Selfmade’s frames to its direct competitors; in fact, they out-perform many of the sunglasses that cost two or three times as much. A lot of that comes down to Selfmade’s direct-to-consumer business model, but it’s also true that eyewear is often marked up to an exponential degree. That becomes even clearer once you hear precisely how Selfmade’s well-priced frames are made: Each is carved from a single block of acetate, which is supplied by the Italian company Mazzucchelli 1849, known for its superior quality and rich colors. check out Selfmade Website

There isn’t an official global capital of sunglasses, but if there was it would probably be Hollywood. The glitzy LA neighbourhood has a well-established love for shades, to the point of them being something close to uniform for inhabitants. This considered, it shouldn’t come as much of a surprise that one of the coolest eyewear brands around calls it home.

Oliver Peoples has been crafting high-end frames that blend classic and contemporary since 1987. Inspired by vintage designs, the brand’s glasses offered some respite from the OTT styles dominating fashion at the time. This classic aesthetic remains at the core of everything Oliver Peoples does, making it one of the most dependable names in the business when it comes to timelessness and quality. 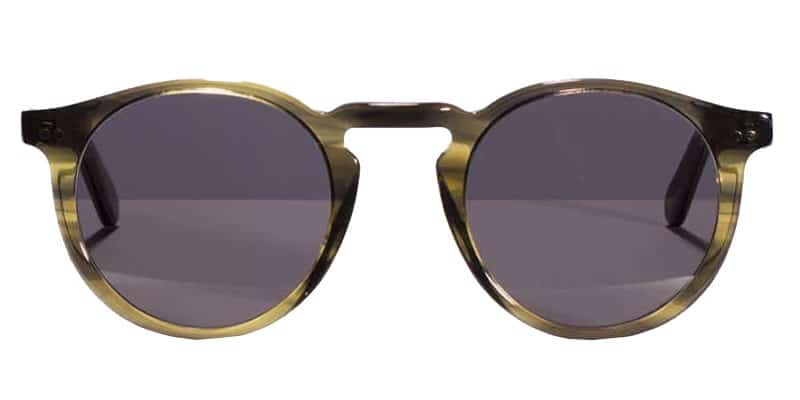 You probably think Ace & Tate was founded by two people, one with a very cool surname and the other with a pretty run-of-the-mill one. You’d be wrong though. In actual fact, this direct-to-consumer brand was founded by a chap called Mark de Lange, and its name is actually a play on the word “acetate”, a lightweight material that modern sunglasses are commonly made from.

By cutting out the middleman, Ace & Tate is able to offer stylish, quality frames for, in some cases, less than $100. 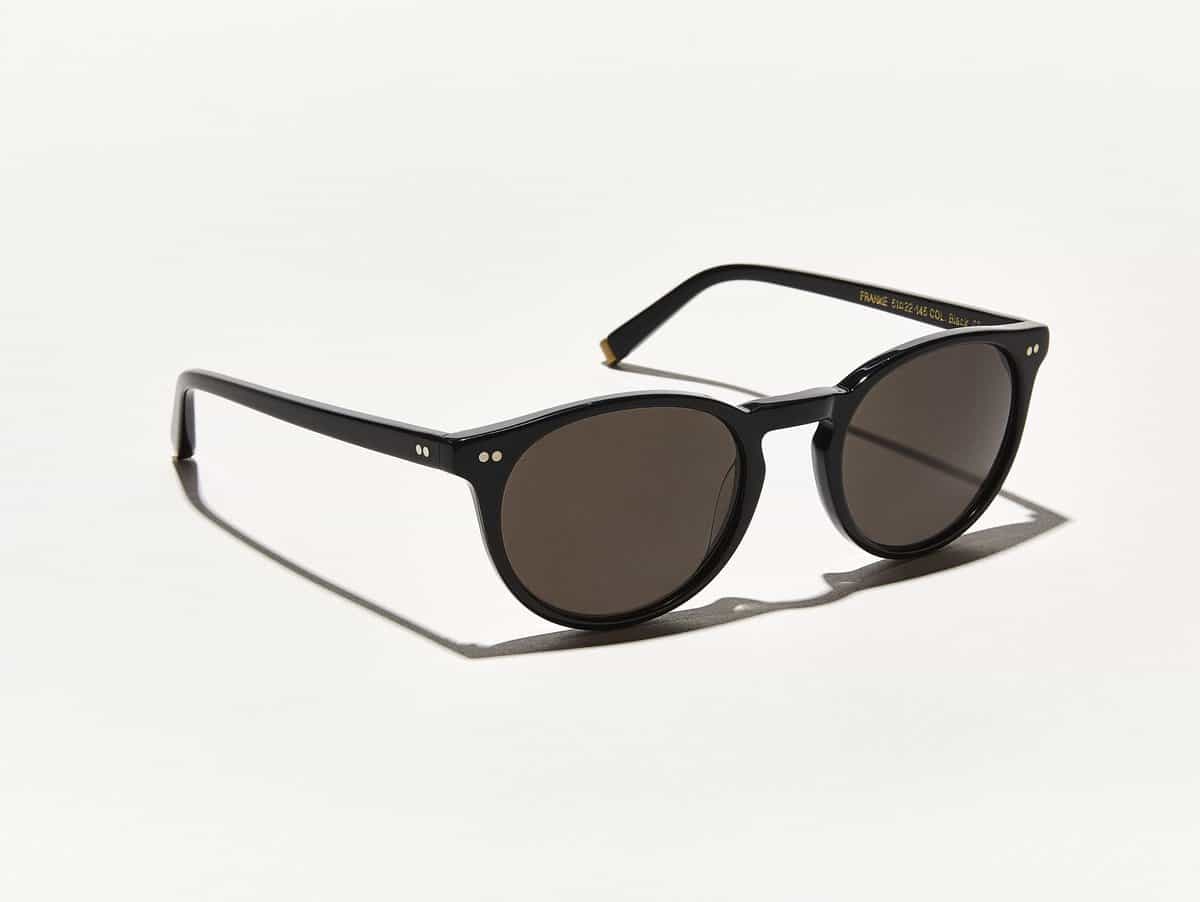 We love a brand with heritage, and as far as eyewear goes there aren’t many with more of it than Moscot. This historic New York brand has been in the business of spectacle making since 1915, making it not just one of the oldest eyewear labels in the world but also one of the oldest local businesses in NYC.

Born in London’s Knightsbridge in 1969, Cutler and Gross is a luxury eyewear label that was one of the first to turn glasses into a fashion item. Over the years, the brand has collaborated with names like Maison Martin Margiela, Comme des Garcons and Mulberry amongst others, as well as having been paraded down many a Fashion Week runway.

Today you’ll find the brand stocked by some of the world’s most exclusive and fashionable retailers, as well as its own stores in London, New York, Los Angeles, Toronto and Bath.

Must Read
40 Troublemakers Share Their Stories Of Being Banned For Life
MonicaApril 28, 2022
Advertisement