15 Worst States in America To Start A New Business 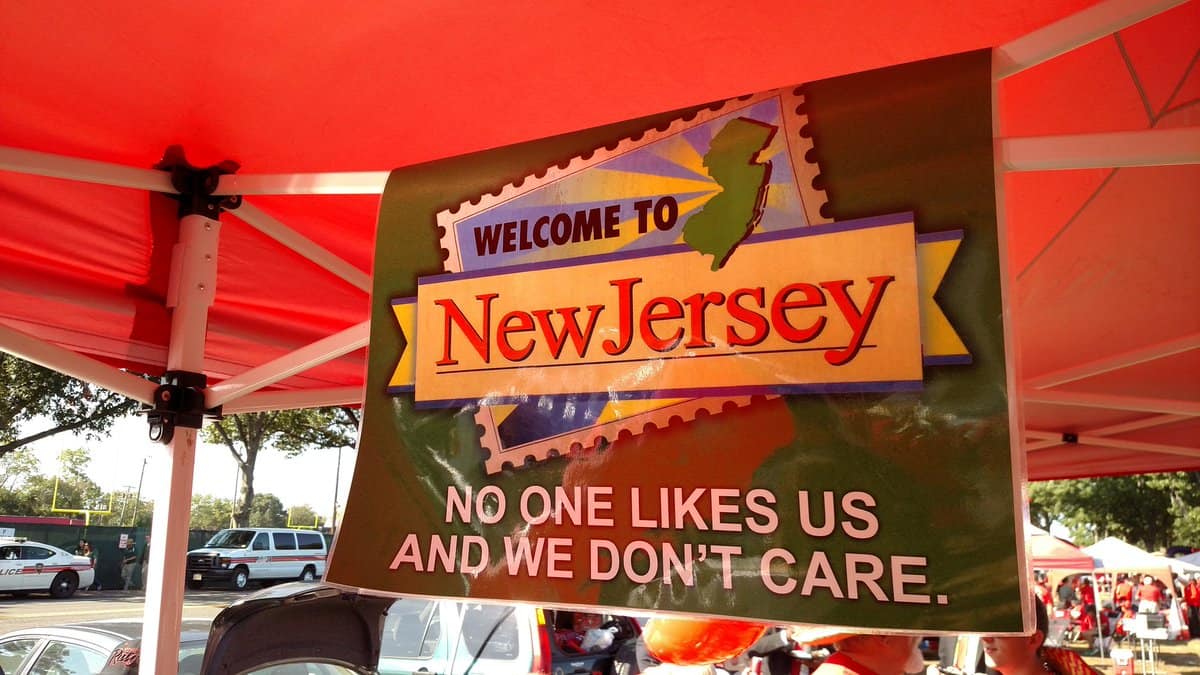 Despite New Jersey being the 4th smallest state in America, its population of 9 million people makes it the 11th most populated state. This combination of small size along with a large population squarely makes New Jersey the most densely populated state in the United States. Statistically, this small state fully lies within the areas of Philadelphia and New York City. When considering the median income of each household, the Garden State was the 3rd richest in the country.

New Jersey had Native American inhabitants over 2 800 years ago and it was only in the 17th century when the first European settlers arrived. These were of Dutch and Swedish origin. While the region may have changed hands in the following years, by the time the American Revolution arrived it landed up hosting some very decisive battles in the 18th century.  New Jersey was not only influential during times of war, it was also a large contributor to the Industrial Revolution.

This state was home to ‘’The Big Six” in the 19th century. These cities were Elizabeth, Jersey City, Paterson, Camden, Trenton and Newark with each having factories. In the last part of the 20th century a process known as suburbanisation aided in the growth of the state’s economy. This process did not continue indefinitely and towns which utilized auto-mobiles over railways tended to marginally fall behind.

The rate of new entrepreneurs is among the highest in the country and sits at 0.34%. With the majority of these businesses being started out of sheer opportunity. The per-capita GDP of New Jersey is $57,084, which is sufficiently high to possibly make it attractive to prospective business founders. This would be the case if the tax climate was not so unwelcoming to small businesses. On the business tax climate index, New Jersey ranks last, with the major contributor being very high property taxes. 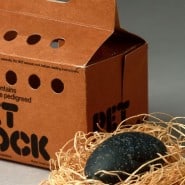