The Wizard Of Oz Represents Religion Or Atheism?

Many people interpreted the Wizard of Oz from a religious point of view, and to be completely honest, it makes some sense. After all, Dorothy and her friends go on a long path seeking some sort of enlightenment from the Wizard (who represents a godlike figure). 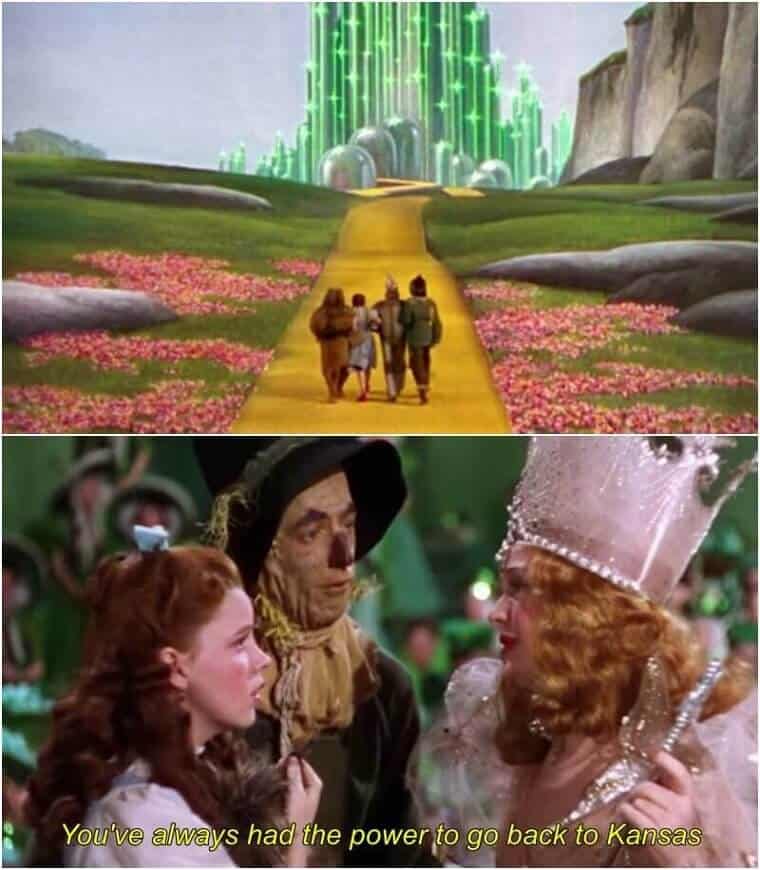 However, since the film’s main message ends up being the fact that “power comes from within” and not from God, some groups in Tennesse actually wanted to get the book banned due to its “anti-religious” message.

In the X-Men movies, the Mutants’ struggle represents the many difficulties that different minorities experience in life, with particular attention to the LGBT community. This topic is extremely close to the director’s heart, who identifies as part of the community. 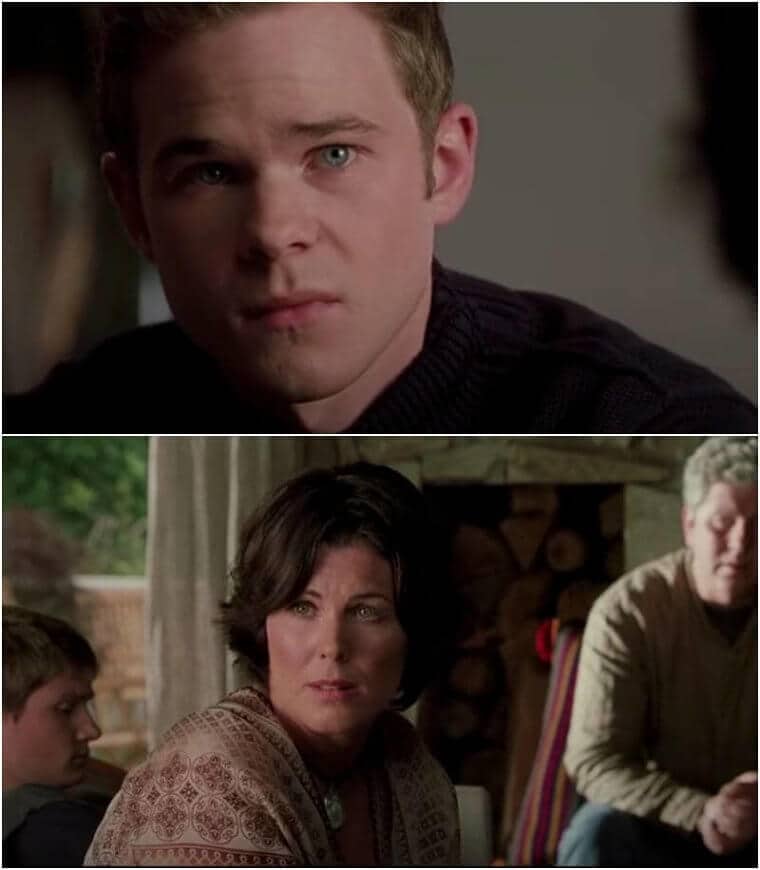 So in the film, the mutants’ powers develop around the time they are teenagers, and there are even some scenes in the film with the mutants “coming out” about being mutants to their parents.

Aliens Brought Up The Vietnam War On Screen

After the huge success of Alien, James Cameron decided to create a sequel that brings up the Vietnam War to the screen. Apparently, he used imagery that was supposed to “smoothly” resemble images of the war, which would in turn make viewers a little bit anxious. 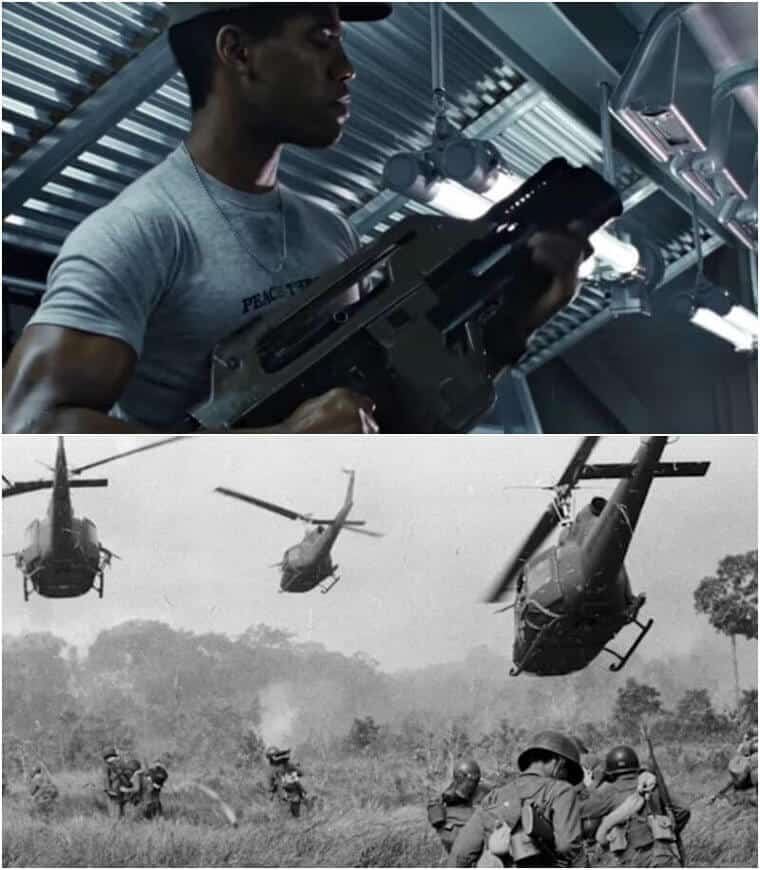 Whenever really confident troops went in, they would end up becoming sitting ducks, while people felt completely helpless off-screen, just like it happened during the widely televised war.

Could HYDRA From Captain America Be A Reference To The Illuminati?

Captain America fans know exactly what the evil organization of HYDRA is. But because of the similarities between both organizations, some people claim that HYDRA is a reference to the Illuminati secret society, including being connected to the Nazis during WWII. 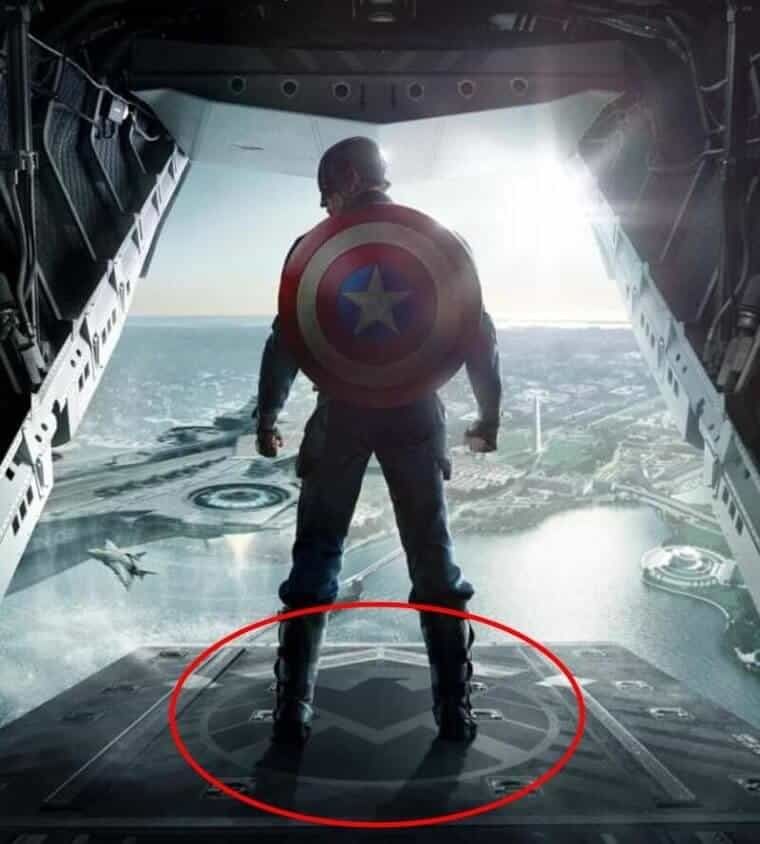 Some also say that Captain America’s stance somehow represents an Illuminati symbol, the double-V. Whether that’s true or not, that’s up to each viewer to decide. 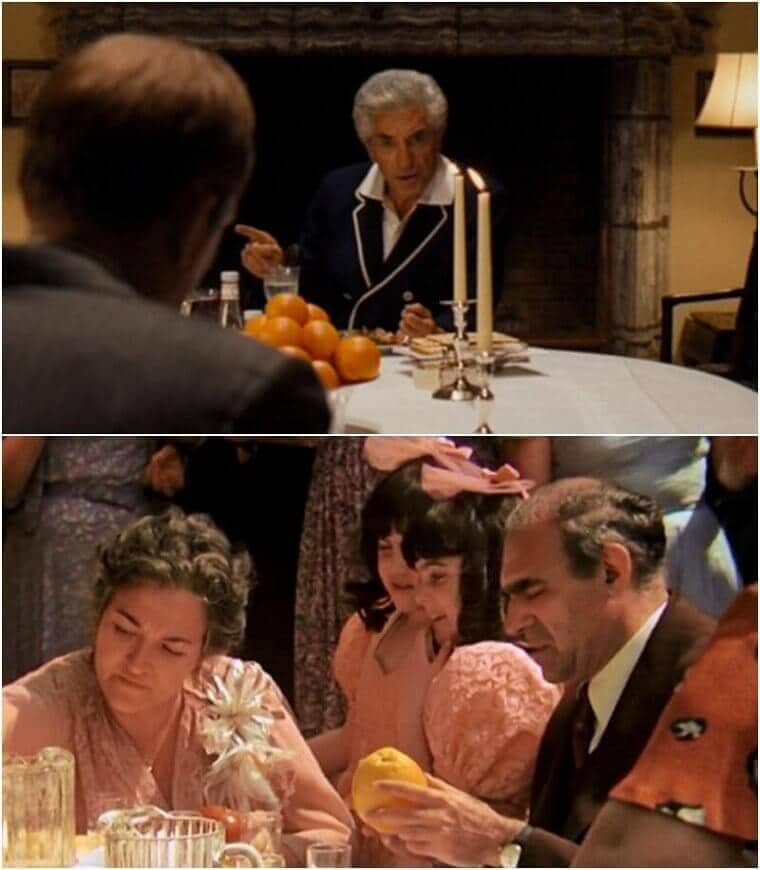