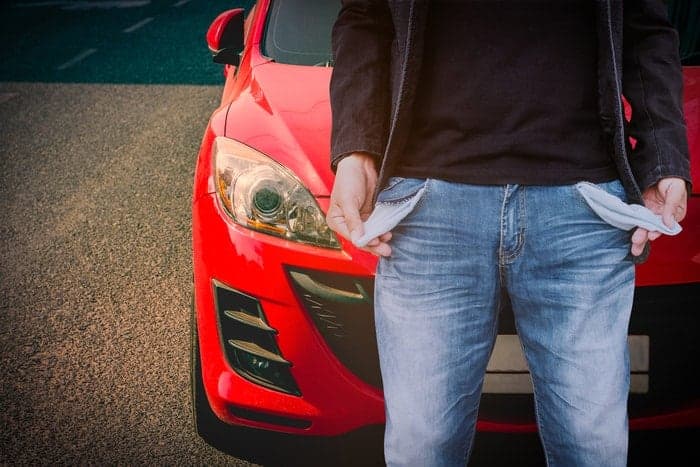 Many people in America are “car poor, ”which means they are dumping much of their cash into their vehicle. Just like being “house poor,” this is when you dump money into something you own only to end up being broke.

The vast majority of Americans own cars. Overall, most of us are a part of this society that is draining their bank accounts in order to get from point A to point B. Take a look at the 20 ways cars keep us poor here.

20. Owning A Car Is A Necessity

The United States has such wide-open spaces that there are plenty of places without public transportation. And even when it does exist, it’s not always reliable. When buses are late, it means trouble at work, which is why most people are forced to own a car. According to the Department of State, 85% of Americans own cars. Those who don’t own a car typically live in a city or have access to rides when they need them.

Some people would see this as a huge advantage to the rest of the world because Americans have the freedom to go anywhere they want. However, it’s also a financial burden. As soon as an American becomes an adult, this is an expense that nearly everyone takes on.